When Keith Atkinson was sent to Brisbane in 1967 to start his electrical apprenticeship, he had no idea where the electrical trade would take him.

Now in 2018, he’s happy to report that it’s been quite the adventure!

This year marks 40 years since Keith founded the electrical business that now bears his name – Keith Atkinson Electrical. Obviously this is no small achievement, especially for a committed husband and father of 9 kids.

Then again, for a man whose favourite sayings include “everything is possible”, perhaps it’s not such a big surprise.

During his extensive career, Keith has seen the electrical trade evolve from an occasionally haphazard enterprise into a safety-conscious industry that cares for its workers and clients alike.

One instance from the early 70s that solidified Keith’s personal commitment to safety immediately comes to mind. While working for another local electrical business repairing neon road signage, a truck came by and struck the sign right out of his hands! Thankfully, modern-day safety standards, and his personal emphasis on safety, mean this isn’t an experience he’s seen repeated.

Family and community have always been central to Keith’s life, and the business he has built continues to reflect that.

Business mergers, name changes, and the move from pagers to mobile phones have all added colour to the experience, but the company’s values have remained the same. All Keith Atkinson Electrical clients, from the smallest home owner to the largest commercial business, can attest to the business’s attentive and caring attitude – and to the quality of their electricians’ work.

Over the years, Keith Atkinson Electrical has trained several apprentices – three of whom remain with him to this day. The business has also evolved and moved with the times. In addition to standard services such as wiring houses, the team also take care of solar, data, air conditioning, smart homes, and more.

And while 40 years are quite the achievement, there are no plans for slowing down. Instead, Keith Atkinson Electrical plans to continue servicing Sunshine Coast families and businesses for the next 40 years – and beyond! 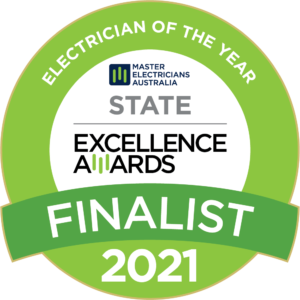 Electrician of the Year- award finalist

The Electrician of the Year Award is presented by Master Electricians Australia to an Electrician who has outstanding technical skills, has a commitment to ongoing 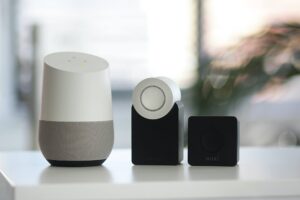 A Guide to smart homes from electricians on the Sunshine Coast

Smart homes and offices have had an ever-growing buzz surrounding them for the past decade. As internet connectivity and smart technology has become more prominent 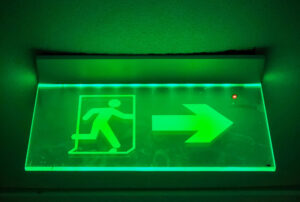 Emergency and exit lights are important for all Sunshine Coast businesses to get right. With many legal requirements and restrictions surrounding the installation and ongoing 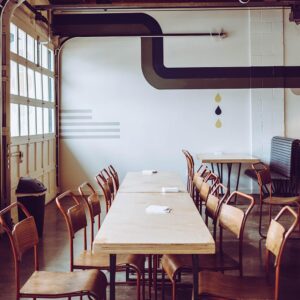 Based out of Australia, Keith Atkinson Electrical has been servicing the Sunshine Coast for 40 years now. Decades of great servicing always requires constant innovation. 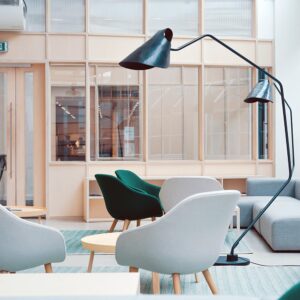 Never be left in the dark again: Being ready for an emergency

Worried about access to power in an emergency? A backup generator can deliver some peace of mind. Have a Generator change over switch installed to 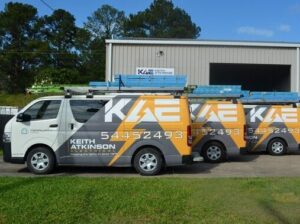 COVID-19 The measures we are taking to continue working

Join our newsletter for the latest in electrical/data/communications, and our $100 per month voucher draw